DOON BAGS THE FIRST PRIZE IN THE CBSE REGIONAL SCIENCE EXHIBITION. Science is the mother of all disciplines. With an endeavor to promote scientific attitude amongst our young students, this year’s CBSE Regional Level Science Exhibition was one of its kind. It was held at DAV Public School, Sreshtha Vihar, Delhi on 29th, 30th and 31st December 2015. The event saw young enthusiastic participants from different regions of Delhi putting up a total of 146 participating exhibits comprising of innovative working models and investigation based projects. The panel of judges comprised of eminent personalities from various scientific institutions like NCERT and IIT’s. The exhibits were indeed an eye opener on various themes like Resource Management, Industry, Agriculture, Mathematics for a quality life etc. The theme our school had chosen is “Mathematics for a Quality Life”. In that theme, out of a total of 19 exhibits, our school bagged the first prize and also qualified for showcasing our talent in National Level Science Exhibition. The name of our exhibit was” Use of Use of Mathematics in Science and Development”. Two of our brilliant students who participated in this exhibition are 1) Rahul Kirar ( Class XI)
2) Nishtha Jain ( Class VIII)
This project was designed and made under the guidance and supervision of Mr. Vishwanath Banerjee (HOD Physics) of our school. We hope to bring more laudata-fancyboxs to the school in future with the best of our efforts. Doon Public School Paschim Vihar sweeps the Leaders speak Education Summit Award 2015 for Best Practices in Science:

The Doon Public School, Paschim Vihar adds another feather to its kitty. The school has recently been awarded the prestigious Learders speak Education Summit 2015 award in the category of Best Practices in Science Education. The Leaders speak Education Summit is an annual education summit held at the national level which explores opportunities for inclusion in the education sector in India. The Square vista Pvt. Ltd. organized a grand event on the 4th of December 2015 at the Royal Plaza, New Delhi. Around 265 schools had participated from across the country out of which the Doon School, Paschim Vihar managed to bring home the winning trophy. The award was presented to the manager, Mr. Sarat Chandran by the honorable minister of MSME, Mr. Giriraj Singh amongst a glittering gathering of many well known names from the education as well as the corporate sector.

Aayushi Kandari, studying in class 8-C has made the school proud of her achievements. She had won a gold medal each in the 2nd Cadet Delhi State Taekwondo Championship 2015 held at Nariana on 22 & 23 May followed by the 2nd National Cadet Boys & Girls Taekwondo Championship 2015 held at Rohtak between 26-28 June 2015 respectively. She has also been selected for the India Camp to be held at Bhopal on 3rd of july 2015. We wish her good luck for the upcoming series and look forward to her selection in the Indian team. 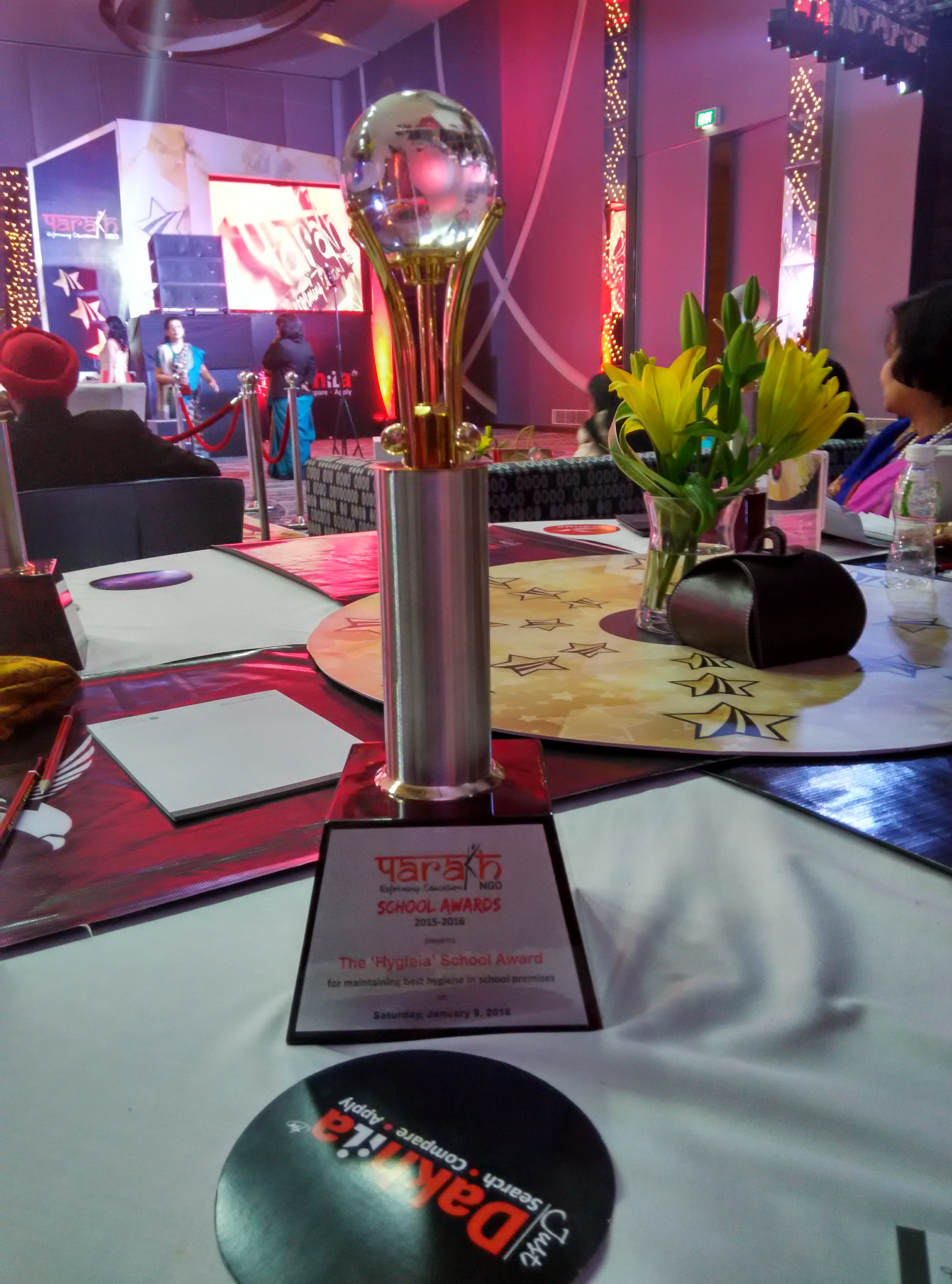 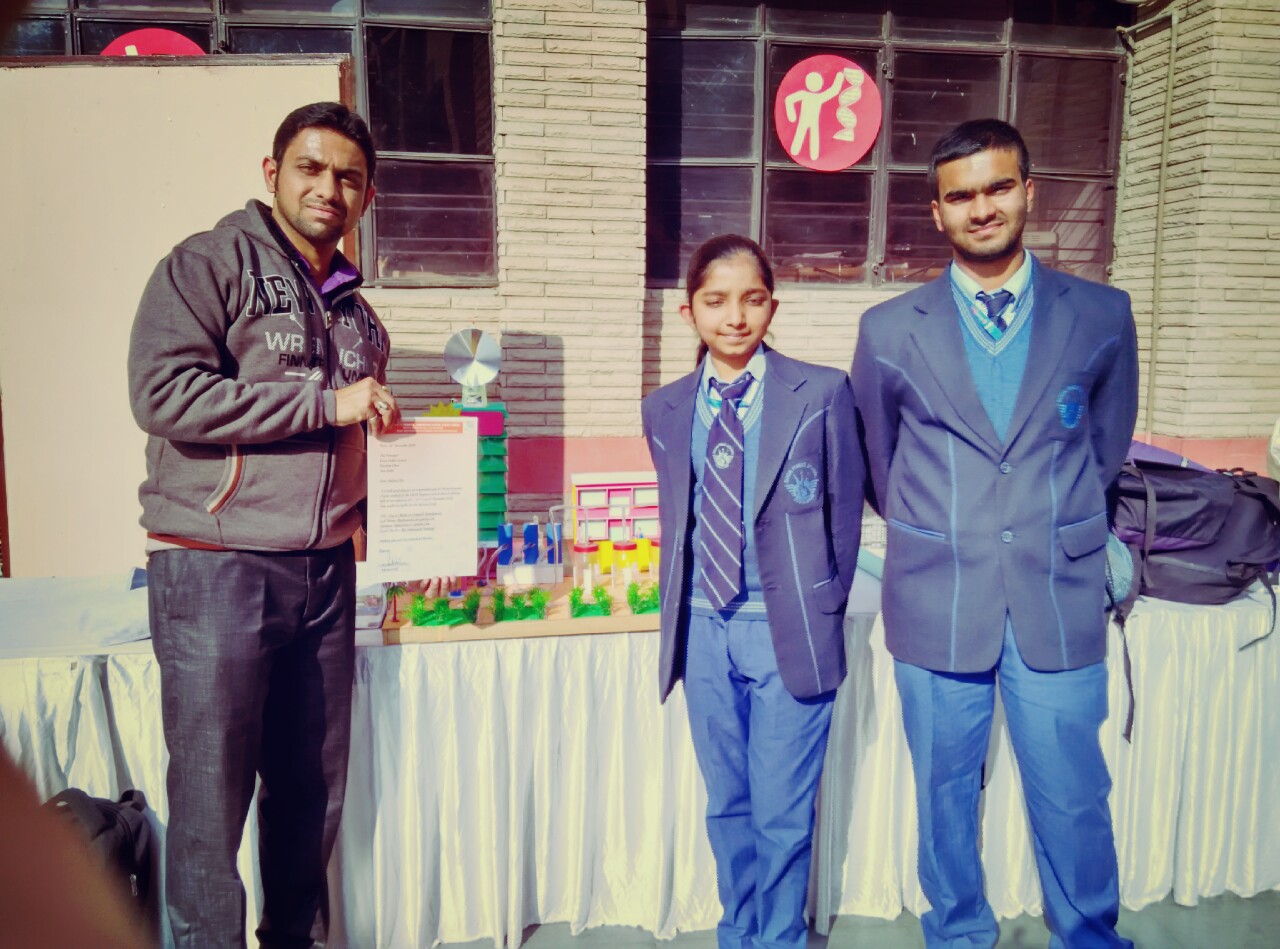 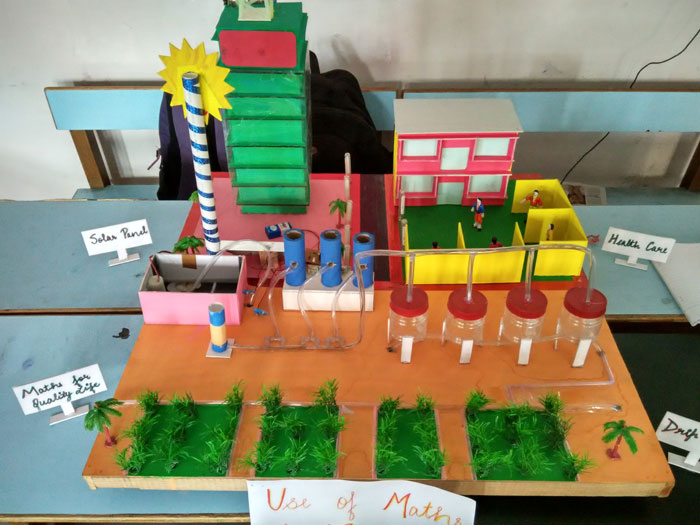